Waves on the Runway 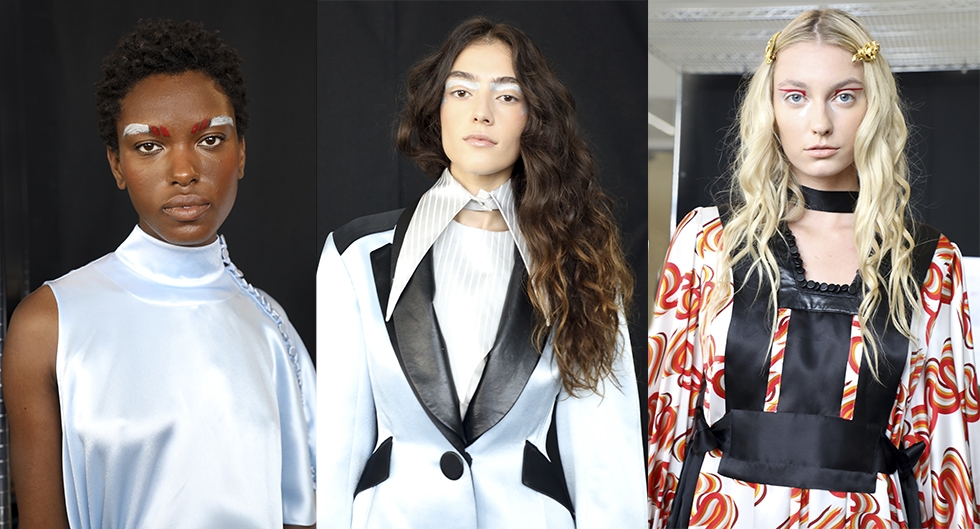 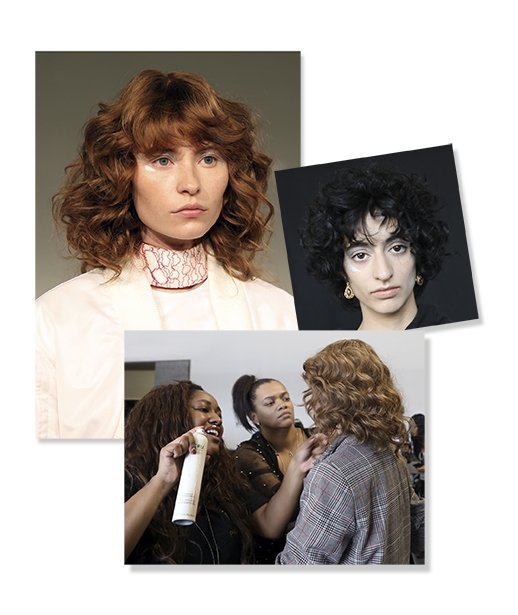 At the New York Fashion Week SS19 runway show on at Pier 59 Studios, designer Jun Jie created a modern wardrobe of the future for a young generation. The collection drew inspiration from ‘70s retro-futurism sci-fi mixed with house deco.

To complement the fashion, celebrity and editorial hairstylist T. Cooper mimicked the inspiration in the hair looks by focusing on loose waves. Using Ecru New York products, she prepped the models' hair with Marine Thickening Balm for added volume and hold. The models with longer strands donned a middle part along with gold or silver clips for a retro feel.

For shoulder-length hair and shorter looks, a fringe was incorporated into the style by either curling hair or rolling the hair and pinning it. Dry Texture Spray was used to accentuate the various textures of hair, while Sunlight Finishing Spray Max and Dry Wax were used to polish and hold the final looks in place.

Anchored in the world of fashion, Ecru New York partners with celebrity hairstylists, such as T. Cooper, to work with designers during NYFW, creating hairstyles that complement the trends and styles of today.

A native New Yorker, T. Cooper is a self-proclaimed "Bronx Girl.”  After spending years as a successful tailor, she unexpectedly discovered a passion for beauty. What started as a hobby turned into a complete career change; and she found herself trading in her sewing machine, for a blow dryer and makeup brushes full-time.  Now an accomplished beauty professional, Cooper has worked with celebrities, keyed shows for New York Fashion Week, and done editorial shoots for major magazines. In an uber-competitive field, T. has found a way to continuously thrive as an in-demand makeup artist and hairstylist. 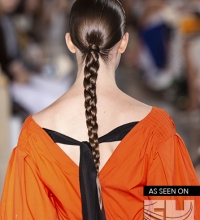 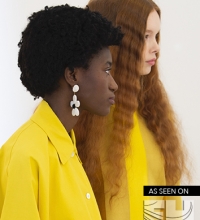 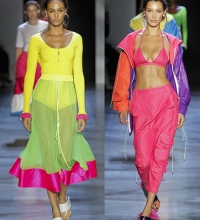 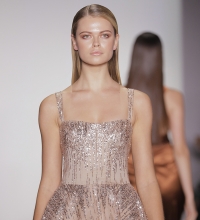 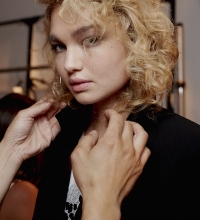 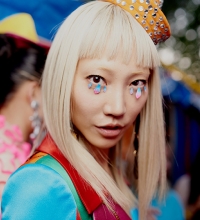 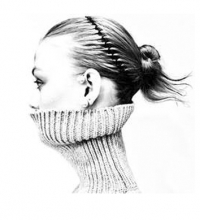 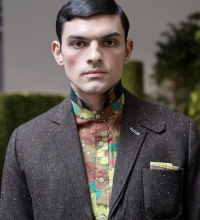 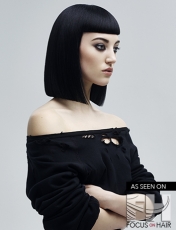 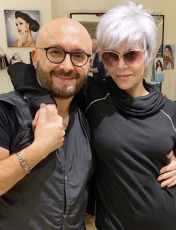 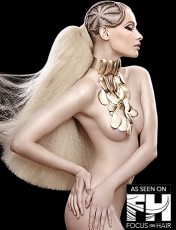 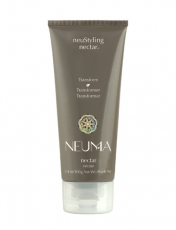 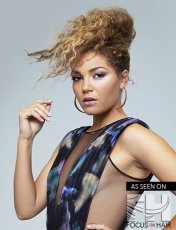