Dua Lipa Fringe
In a recent late-night TV appearance, Dua Lipa debuted a new look: a pulled back hairstyle with a bun on top with brow-grazing bangs and long bits at the sides. It's a fun addition to her dark-hued style. The question is: is the new fringe real or clip-in? Who cares, right! Either way, the crooner...

Is That You, Lily?
Known for her role in Emily in Paris, actress Lily Collins is no stranger to the depths one can go and the looks that can be achieved with the right hair and makeup. For a series with Vogue magazine, the actress was transformed into a Joan Jett-esque edge. 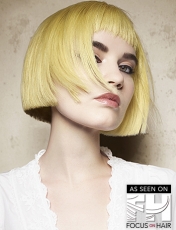 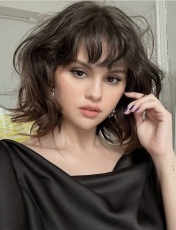 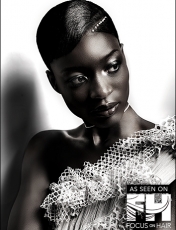 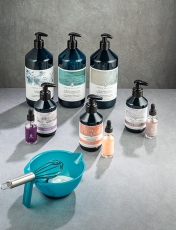 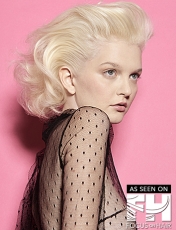