His mother Jenny was the first hairdresser in her hometown of Carnwath, Scotland. Mitchell was very proud of his Scottish roots and was reportedly "a Scot through and through." His family moved to London in 1939 where he trained as a silversmith before following in his mother's footsteps. At age sixteen, Mitchell enrolled in Morris School of Hairdressing in London, and by eighteen he had won multiple hairdressing competitions. That was just the beginning... 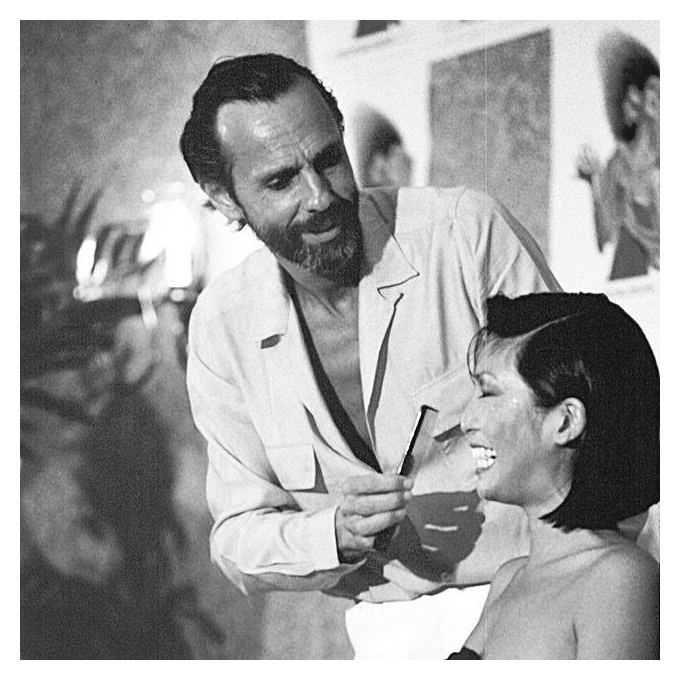 During his illustrious career Mitchell met and married a Polish-Filipina fashion model named Jolina. Their only child, Angus Mitchell, was born in 1970. Four years later Mitchell sold his salon Superhair and moved to Hawaii.

In 1980 Mitchell and  John Paul DeJoria founded John Paul Mitchell Systems and by 1985, Mitchell had established a fully functional awapuhi farm on the Big Island of Hawaii. That farm still produces much of the awapuhi extract for the Paul Mitchell product line.

On July 18, 1988, Mitchell was diagnosed with pancreatic cancer. He died in April 21, 1989 at Cedars Sinai Medical Center, leaving behind his son Angus, fiancee Millie, and mother Jenny. He is buried on his estate on the Big Island of Hawaii.

In the mean time Angus Mitchell has carried on his father's legacy of John Paul Mitchell Systems & Schools (along with John Paul DeJoria). His unique upbringing in the hair industry exposed him to  the same passion that inspired his father, leading him to eventually fulfill  his destiny in the first family of hair.

Educated at Vidal Sassoon, Angus has been able to combine their legendary precision technique with the free creative expression of the Paul Mitchell style. Today he is co-owner of Paul Mitchell Systems and Schools, as well as AngusM, his namesake salon in California.  His dad would be so proud! 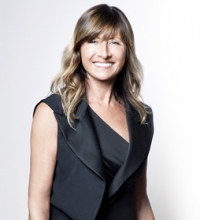 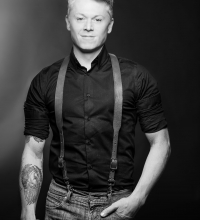 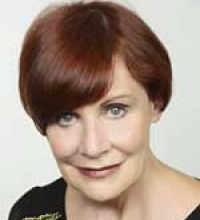 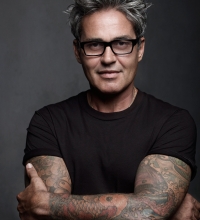 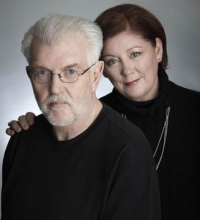 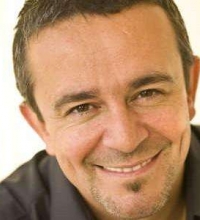 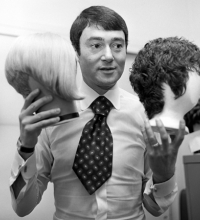 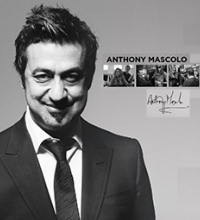 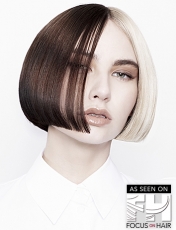 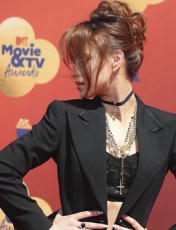 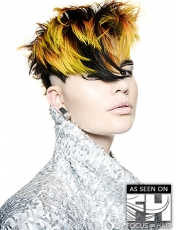 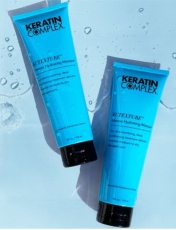 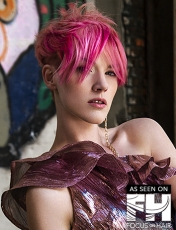