Home » Get the Look » Celebrity

Spotlight on Zendaya
September 10, 2016
Enamored by Zendaya's beauty and innate fashion sense, we pulled together some of her best hair and makeup statements to date...
Sabrina's Waves
July 30, 2016

Emma Stone may be known for her dramatic role in The Help and The Amazing Spider-Man franchise, but this natural blonde turned redhead has also turned some heads with her innate beauty. She’d gone from red ringlets to flaxen sleekness with believability and absolute ease, making her a style icon in her own right.

Known for her role as Caroline Channing in the CBS sitcom 2 Broke Girls, actress Beth Behrs is a blonde beauty who has her own distinct sense of style. Over the years we’ve witnessed a range of looks from super sleek strands to softly tousled curls and even red carpet worthy up-styles. Here are some of Beth’s best looks to date:

Starring in the ABC drama Scandal, Kerry Washington plays a high power crisis management expert to politicians and power brokers in Washington DC. For this role she has been nominated twice for a Primetime Emmy, Screen Actors Guild Award, and a Golden Globe Award. Time magazine also named Washington in its annual TIME 100 as one of the "Most Influential People in the World.

An accomplished actress, singer, and model, Bella Thorne is best known for her roles as Ruthy Spivey in the TV series My Own Worst Enemy, Tancy Henrickson in the fourth season of Big Love, and CeCe Jones on the Disney Channel series Shake It Up. She also appeared as Hilary/"Larry" in Blended and as Celia in Alexander and the Terrible, Horrible, No Good, Very Bad Day. 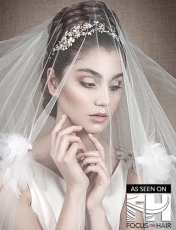 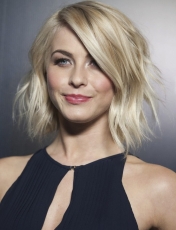 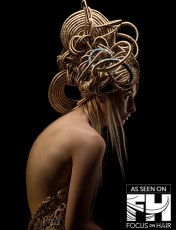 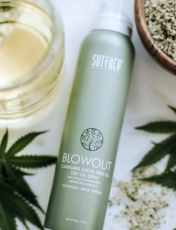 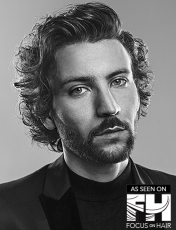