Recognized for her highly distinctive, raspy voice and her acrobatic stage presence, Pink has sold over 90 million records worldwide - making her one of the best-selling music artists in the world. Her accolades include three Grammy Awards, two Brit Awards, a Daytime Emmy Award, and seven MTV Video Music Awards. Known for her fierce attitude and short blonde hair, Pink is a force to be reconned with. Her style is eclectic, some days leaning retro and others thoroughly modern. Here is a compilation of some of her most dramatic looks: 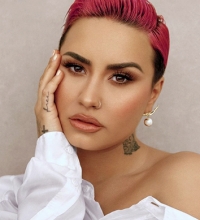 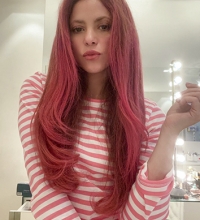 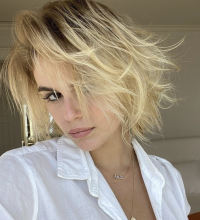 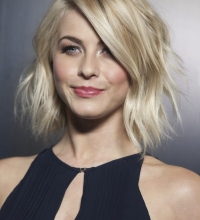 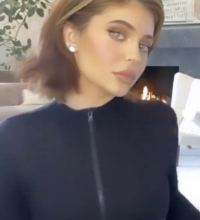 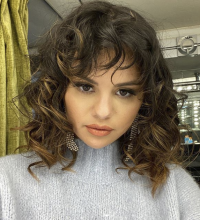 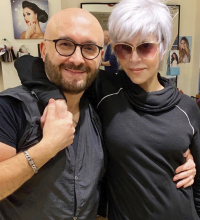 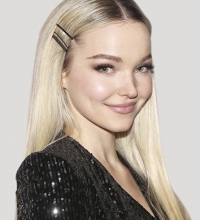 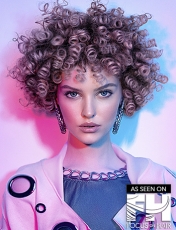 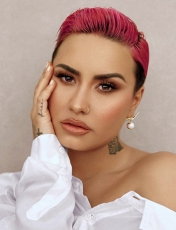 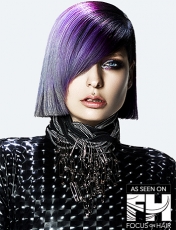 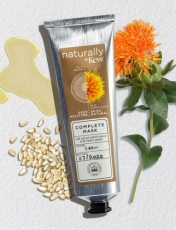 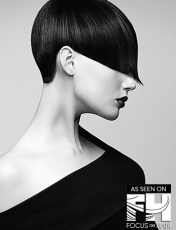