Neo-Goth 8.0 showcases sophisticated cutting and polished finishing through a series of directional looks that stand alone as artistic statements. It transcends current fashion and forges its own path, one that is creatively and aesthetically challenging.

Dmitri Papas sought to place hair at the forefront of a creative expression of personality, mood, style, and individuality. The collection takes its inspiration from the Victorian age, and projects it firmly into the future, culminating in an expression of danger, mystique and 21st Century edge. A celebration of contemporary hair culture – it’s new, it’s old, it’s everything in between. 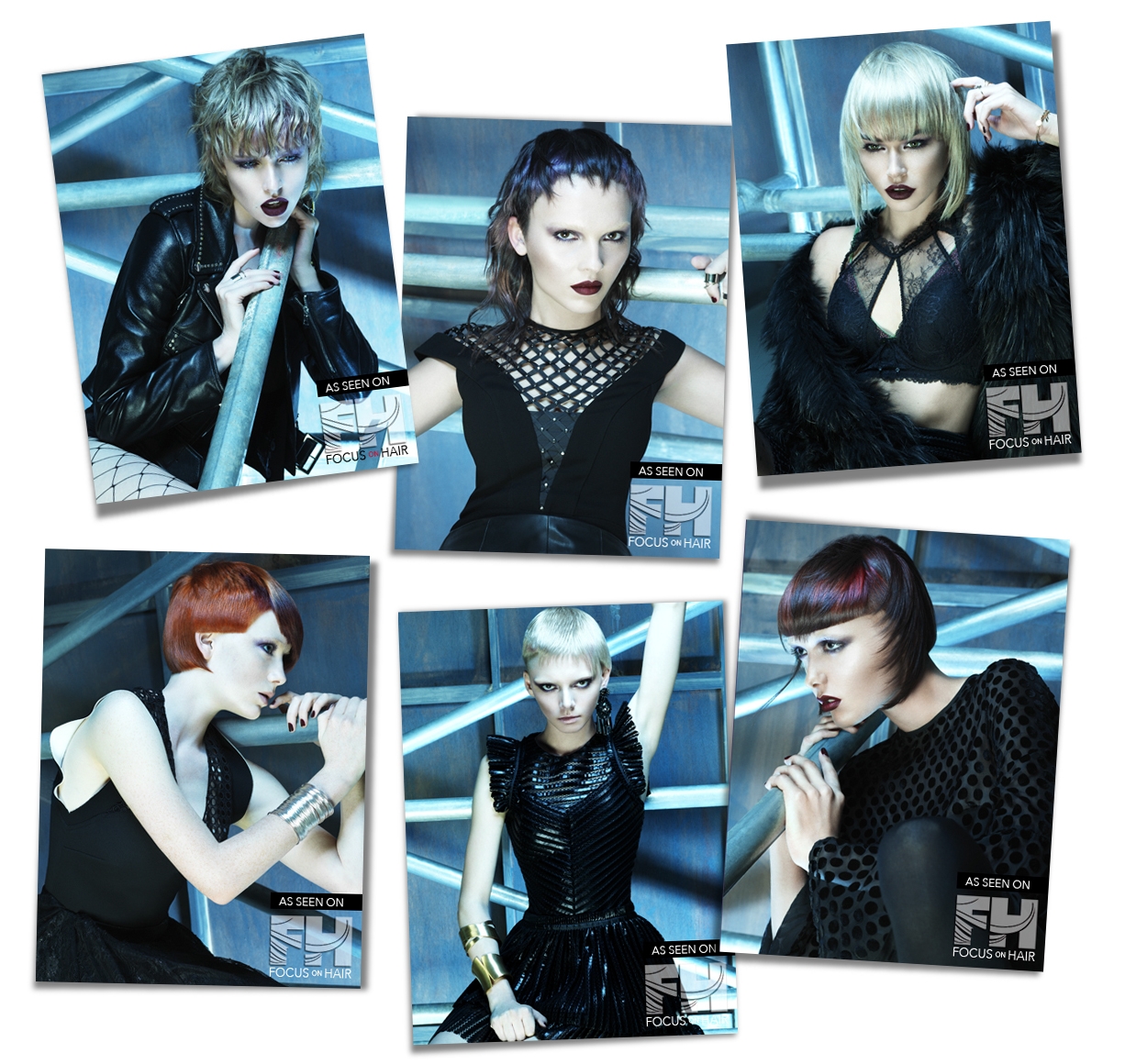 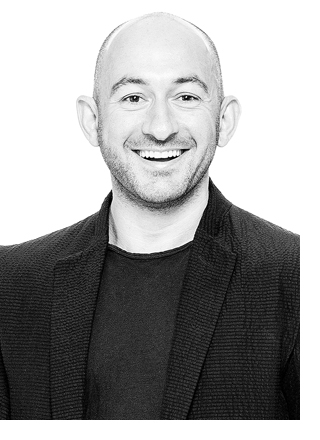 The work of industry icon Dmitri Papas is instantly recognizable by his fusion of stylized, technical cutting coupled with an uncompromising aesthetic. His unique blend of hair, fashion, and contemporary art and culture means his work is highly sought after and regularly features in the latest hair and fashion journals. Above all, it is Dmitri's passion for educating and sharing his extensive knowledge to the next generation of stylists which fuels his ambition. As well as running one of the busiest and most creative Salons in Australia, Dmitri is a Redken National and International Global Artist, a role that sees him showcasing the Redken vision on the global stage.

Papas and Pace Salon opened in 2007 in order to provide Brisbane with the most advanced cutting and colouring institution possible.  Salon Directors Dmitri Papas (Winner Australian Hairdresser of the Year 2015) and Justin Pace (Winner Australian Colorist of the Year 2014) have crafted a Salon combining the highest standards of hairdressing, with exceptional attention to detail and a strong client-focused approach.

An uncompromising standard of excellence is the hallmark of the Papas and Pace experience, with in-house training and uncompromising quality services a priority. Edgy, contemporary cuts are paired with impeccable color services, all influenced by the latest in international trends and techniques. 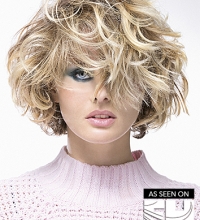 The MEG is Back 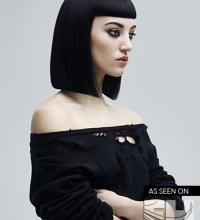 The Bob For You 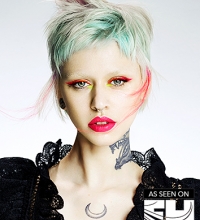 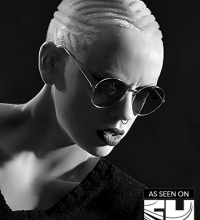 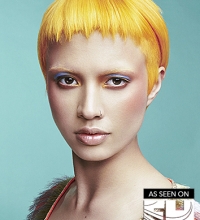 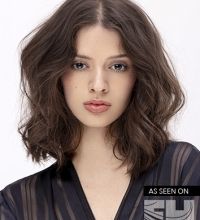 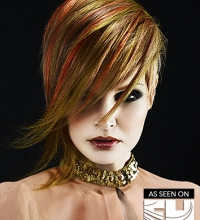 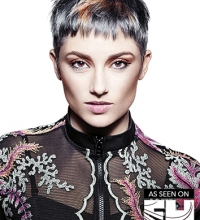 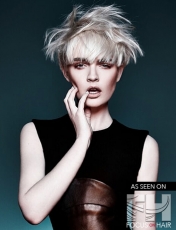 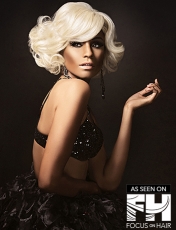 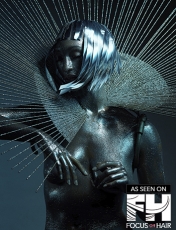 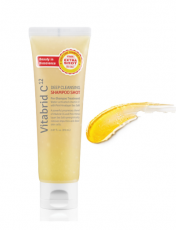 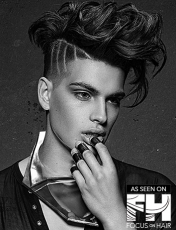