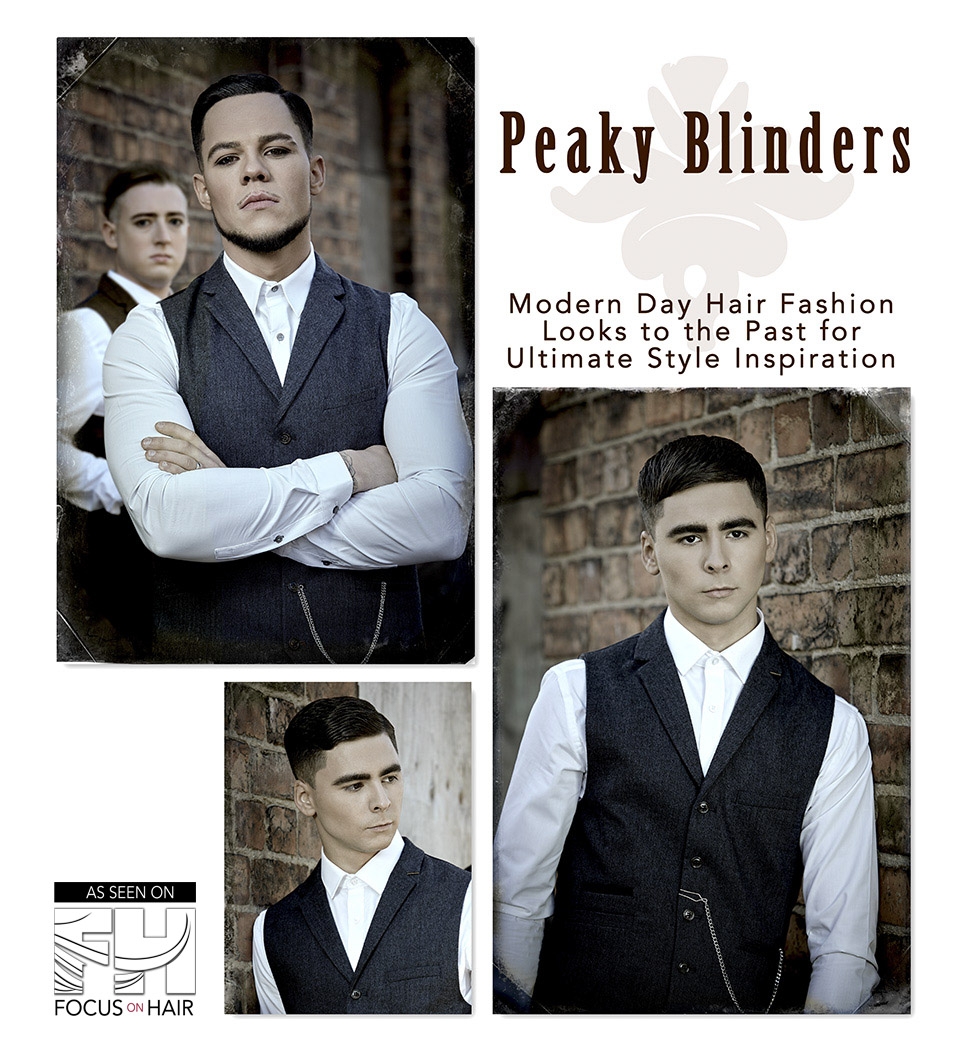 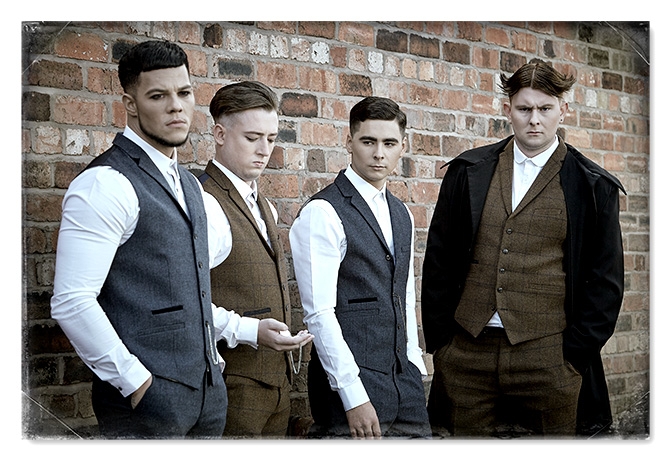 In his Gangsta Style series, Robert Grosvenor of Headmasters Birmingham captured how modern day barbering is heavily influenced by the 1920s. In the collection of men's looks pays homage to the series Peaky Blinders, which was also set in the West Midlands. Grosvenor captured their gangster essence down to the stitches in their clothing and the highly-styled grooming. The haircuts and styles are modern-day but with a sharp, polish, and chiseled finish as it was back in the day. To achieve these looks, Grosvenor used Reuzel Grooming Tonic and Matt Clay as well as Milk_Shake Salt Spray. 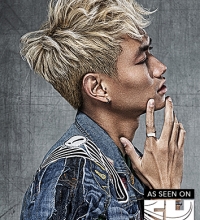 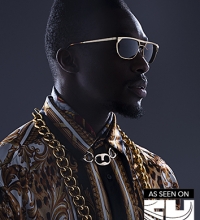 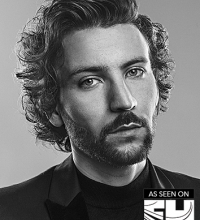 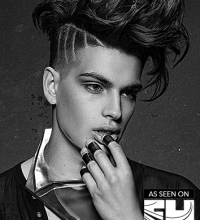 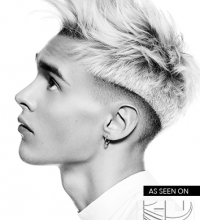 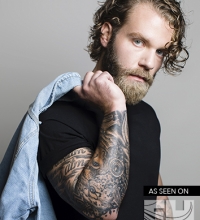 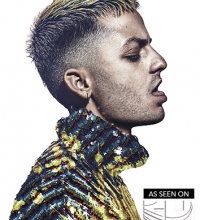 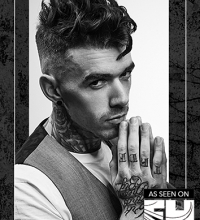 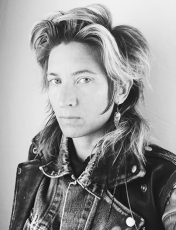 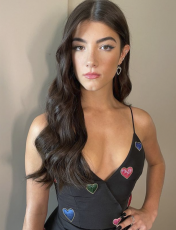 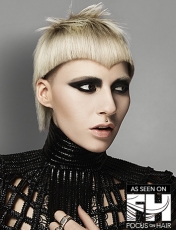 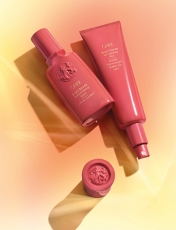 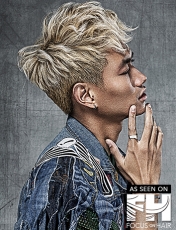