The Southern California region of Fantastic Sams had its Pro Night awards event, which took place at Disneyland Hotel in Anaheim, California on Sunday, September 24, 2017. In addition to showcasing the territory’s Best of the Best awards for achievements in retail and service sales for stylists and managers, the gala highlighted the regional entries for the Artistic Styling Awards. With categories such as hair color, texture, glamour, avant garde, and various haircut and style classifications, regional Fantastic Sams stylists were judged on their photographic submissions in the artistic and commercial divisions. The regional judging was carried out by educators for various professional haircare product manufacturers.

And the Stylist of the Year Award goes to...

With the top combined score in three categories, the Artistic Styling Awards Regional Stylist of the Year was awarded to Wassan Sano of Fantastic Sams in Brea. This is her 4th first-place regional win and her 5th nomination. Second place for 2017 went to Francisco Sanchez of Corona and third place was awarded to Sabrina Duffy of Barstow.

In addition to the regular categories, a Photographer’s Choice award was bestowed upon Fabiola M. Sanchez of El Segundo. Her work was chosen by the photographic team out of 150 regional entries.

The winners of the 2017 National Artistic Styling Awards will be announced at the Fantastic Sams national convention in Las Vegas in September 2018.

Having Loads of Fun at the Fantastic Sams Pro Night Reception 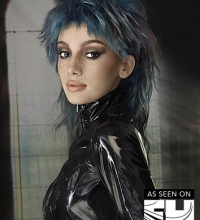 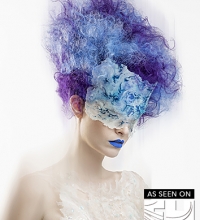 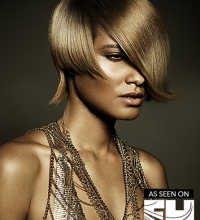 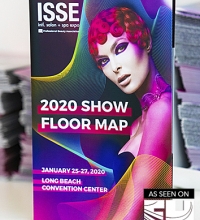 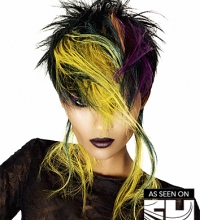 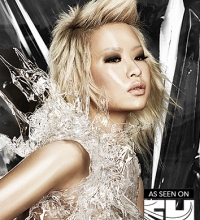 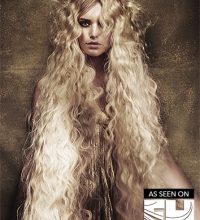 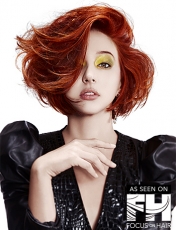 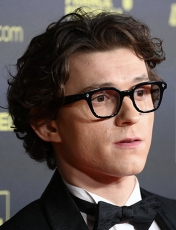 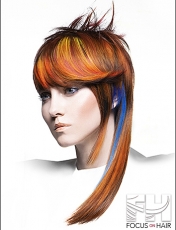 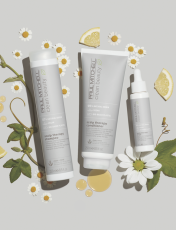 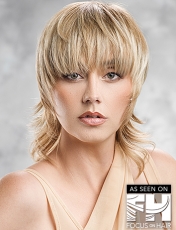