Balayage is French, and it translates as 'to sweep' or 'to paint.' In its most exact form, balayage is a freehand highlighting technique that has taken both blondes and brunettes by storm. 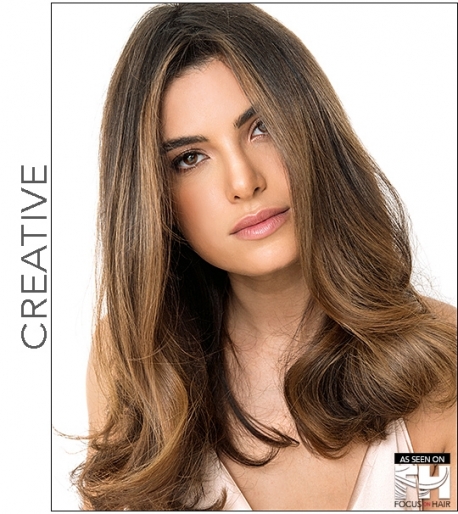 These hand-painted color applications create a very natural-looking, personalized highlight, yet because it's so versatile, it can also help craft more intense looks depending on the desired result. A benefit of using this method is that it allows the color to grow out softly, without harsh regrowth lines.

Schwarzkopf Professional's Global BLONDME Ambassador Jack Howard has trained hairdressers around the world in the art of balayage, and he continues to inspire and educate with his blonding techniques. His current rendition of the popular method is all about highlighting to frame the face and bring out the eyes and cheekbones. According to this color pro, balayage is always dictated by the haircut, and just 14 highlighted pieces can lift one's color and refresh their look. 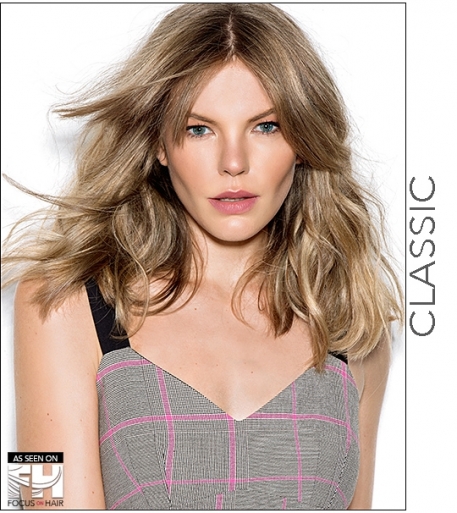 “For women, the 14-piece face frame technique is tailored to your haircut and natural curl pattern of your hair and is more impactful," says Howard. "It just colors the surface of the hair, leaving the rest of the hair naked - the pop comes from having fewer pieces to create contrast."

Since women are seeing their colorist an average of 5.7 times a year, Howard feels that this technique is perfect for them as its lower maintenance and super-affordable: fewer pieces means less time and fewer visits.

This color pro has identified and developed three versions of the face frame balayage technique: 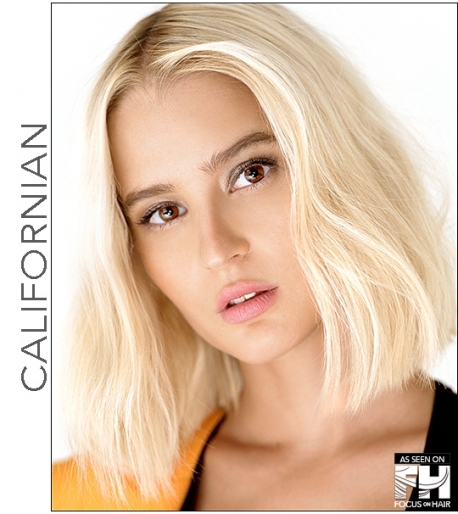 Creative:
A technique, in this case on a brunette, that works with a specific haircut and style to create bespoke contrast and depth.

Californian:
A heavier take on the classic technique, the Californian offers varying tones, and the roots are left feeling lived-in.

Each of Howard's techniques focuses on the use of negative space to create depth and dimension, making every one of his looks' pop,' while keeping a natural softness and balance. 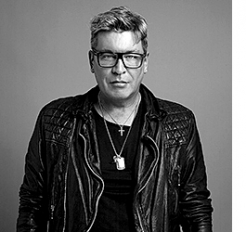 Known as the king of balayage, Jack Howard comes highly-recommended. As an international hair colorist, he has a client list that includes Poppy Delevingne, Suki Waterhouse, Abbey Clancy, and Gillian Anderson. Plus he has been named Marie Claire Hair Colorist of the Year for 2018. Jack Howard is also widely credited with bringing the balayage technique to the United Kingdom. 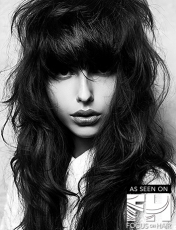 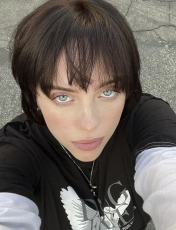 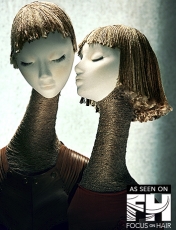 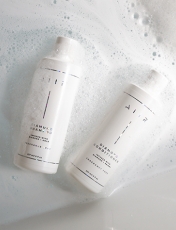 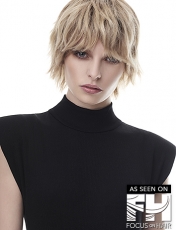