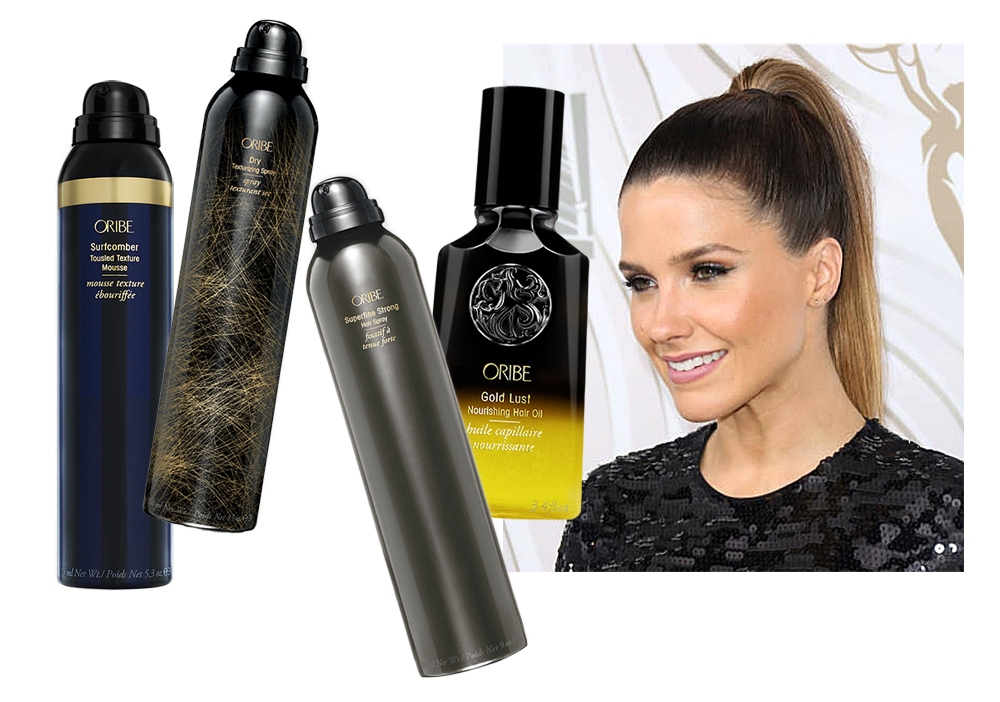 We all look forward to the Emmy Awards each year to star watch the red carpet and catch a glimpse of the amazing looks throughout the night and well into the after parties.

Two editorial hair artists share a couple of the looks that they created on young starlets for the Hollywood gala. The first is a high, sleek ponytail on actress Sofia Bush who attended the FOX Broadcasting Company, FX, National Geographic and Twentieth Century Television’s Primetime Emmy Awards After Party.  Her stunning style was created by Oribe Editorial Stylist Chad Wood who used the perfect high pony to complement Sofia’s sequin gown and accentuate her smokey eyes. 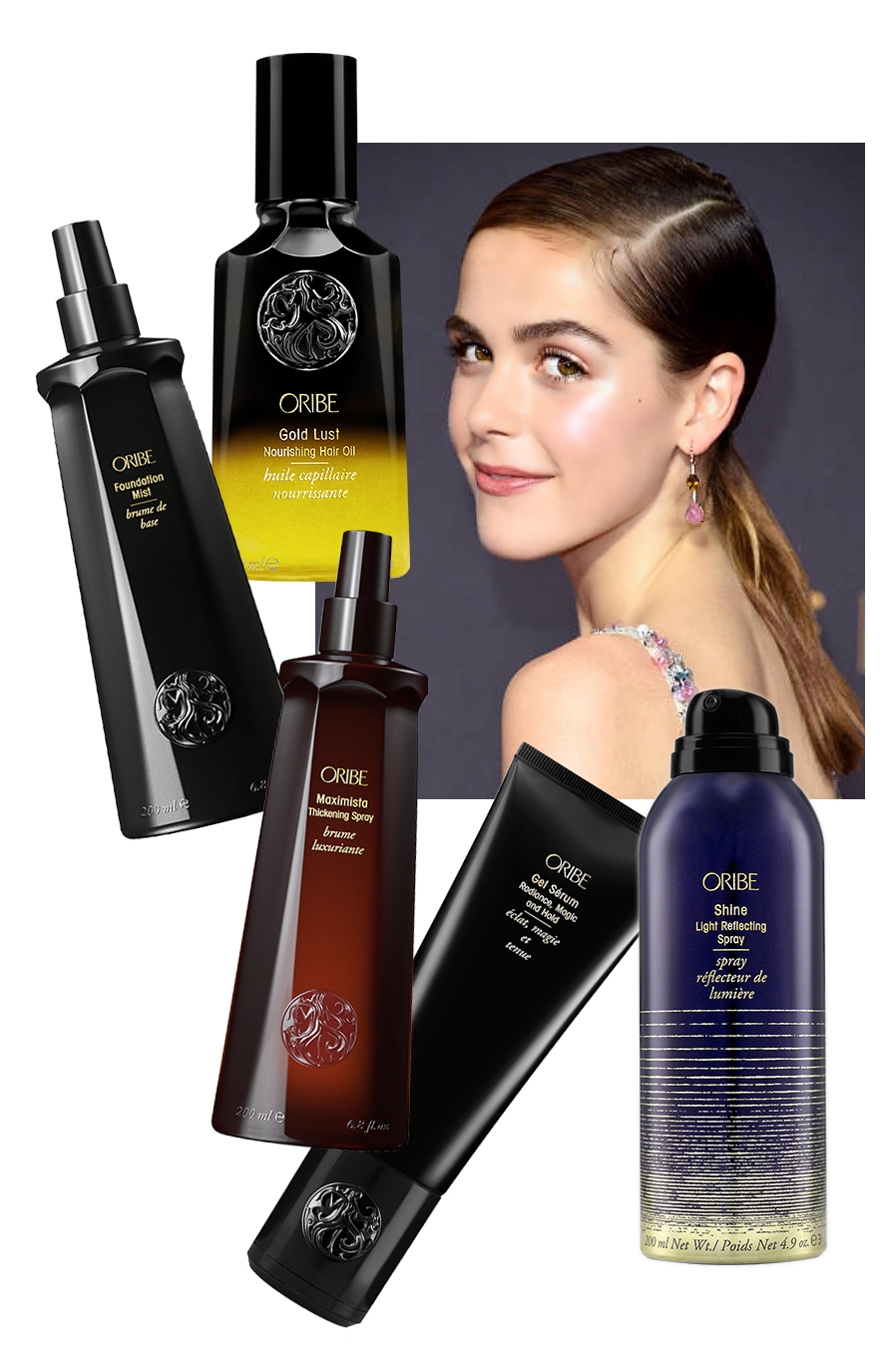 1  Prep hair with water and Volumista Mist for Volume at the roots. Blow dry up and away from the face.

2  Attach clip-in extensions for extra length. Apply Surfcomber Tousled Texture Mousse and brush product toward the crown of the head.

3  Gather all hair at the crown and tie with a black bungee cord.

4  Spray Dry Texturing Spray to ponytail for an extra boost.

6  Finish with Superfine Strong Hair Spray to keep everything in place.

The second look, created by Oribe Editorial Stylist Chris Naselli, is a low, deep-side-part ponytail for actress Kiernan Shipka’s red carpet look. The fresh-faced actress was among one of the night’s best-dressed stars in an ethereal Miu Miu gown and showed off a more mature side with a sleek and sophisticated ponytail.

2  Apply Maximista Thickening Spray from roots to ends and blow dry with a large round brush.

3  Use a flat iron to smooth out ends.

4  Make a deep side part and apply a mixture of Gold Lust Nourishing Hair Oil  and a generous amount of Gel Sérum in layers starting at the roots and smoothing to just below the ears with a tight-tooth comb to give the hair a glossy, wet look.

5  Pull hair into a low ponytail and secure with a clear elastic tie.

Finish with a heavy mist of Shine Light Reflecting Spay for an additional layer of gloss. 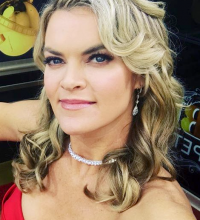 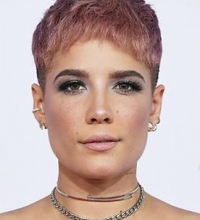 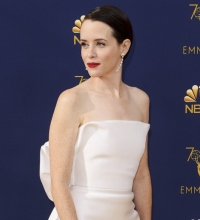 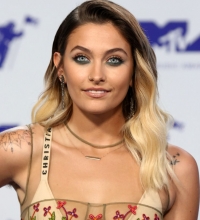 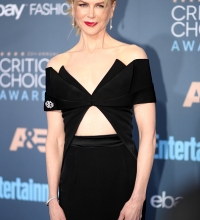 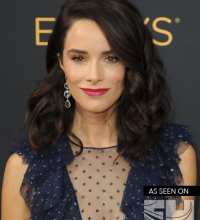 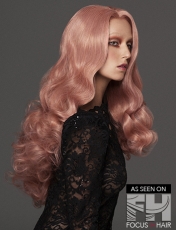 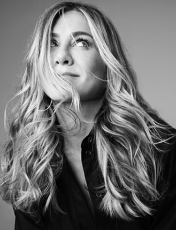 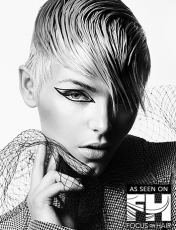 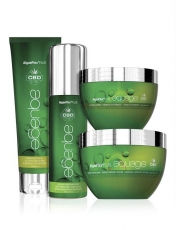 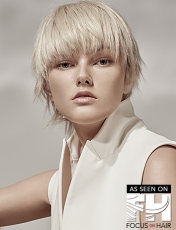